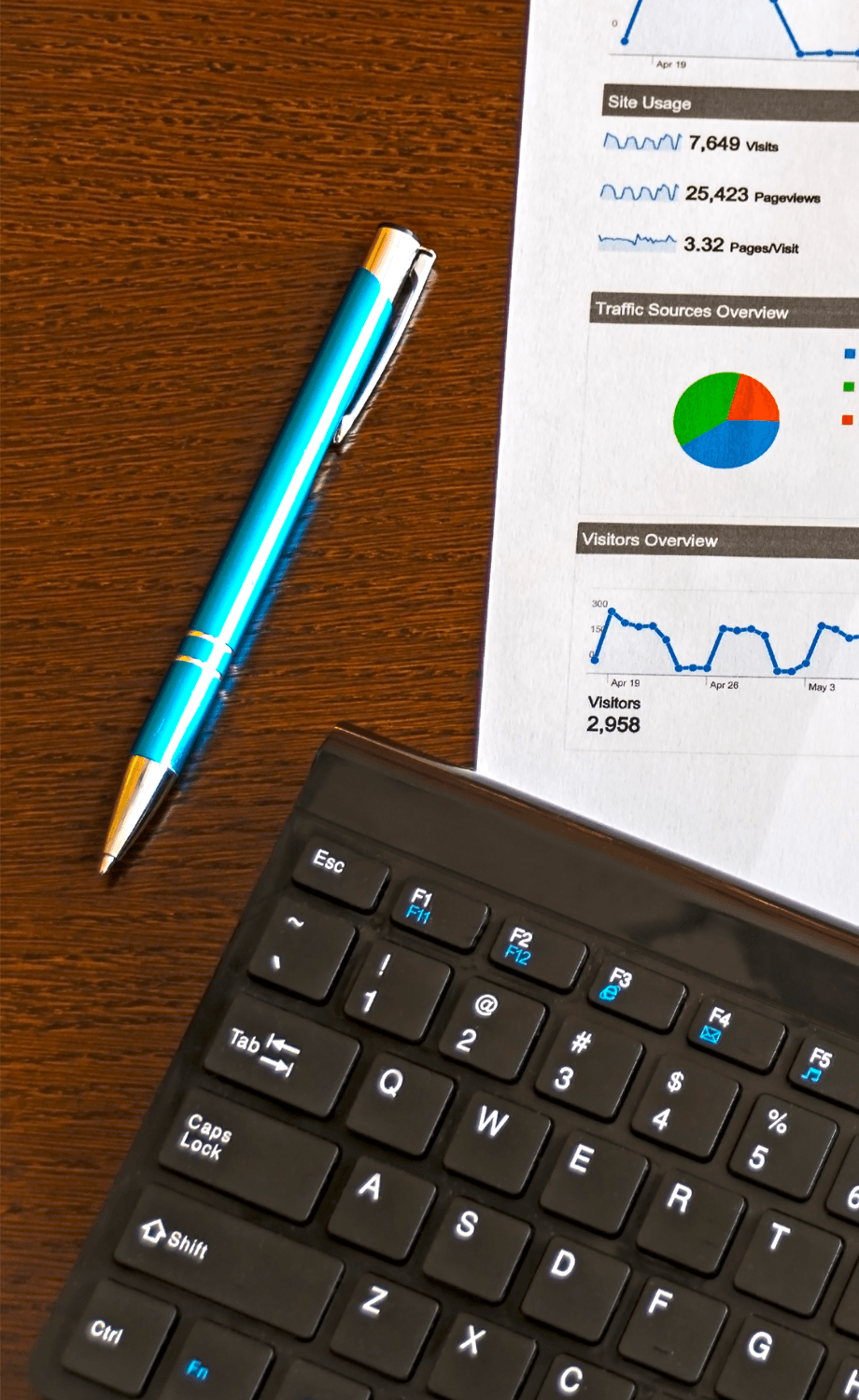 The Secretary of State is one of six state officials named by the Texas Constitution to form the Executive Department of the State. The Secretary is appointed by the Governor, with confirmation by the Senate, and serves at the pleasure of the Governor.

The first Secretary of the Republic of Texas was Stephen F. Austin.

The Secretary serves as Chief Election Officer for Texas, assisting county election officials and ensuring the uniform application and interpretation of election laws throughout Texas. The Office of the Secretary of State also provides a repository for official and business and commercial records required to be filed with the Office. The Secretary publishes government rules and regulations and commissions notaries public. The Secretary also serves as keeper of the state seal and attestor to the Governor’s signature on official documents.

In addition, the Secretary serves as senior advisor and liaison to the Governor for Texas Border and Mexican Affairs, and serves as Chief International Protocol Officer for Texas.

“Sometimes the questions are complicated and the answers are simple.”